Your Local Office is United States 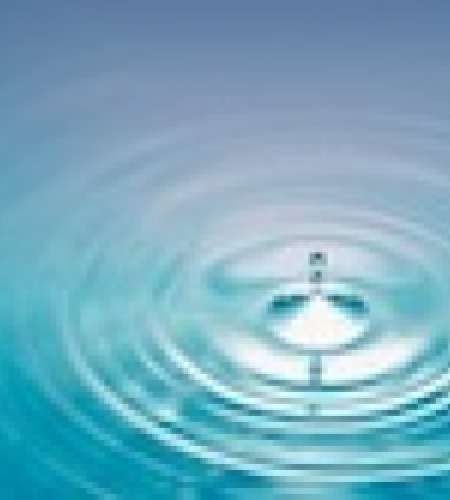 Hydrogen peroxide (H2O2) is an extremely strong oxidizer widely used in bleaching applications in the paper industry. It has also been used in a variety of applications including disinfection, odor control, oxygenation, and cyanide oxidation. It is frequently used in wastewater collection systems to remove hydrogen sulfide that destroys concrete pipes and manhole structures.

Hydrogen Peroxide sensors are amperometric devices isolated from the water by a peroxide permeable membrane. As peroxide
diffuses through this membrane, it comes in contact with an active electrode and is oxidized on the surface. The net effect is that the sensor generates a current proportional to H2O2 concentration.